A legacy that lives on for Cogent Supershot

Cogent SUPERSHOT reached global fame when he got his first genomic ranking in the spring of 2013. He was the first European bull in a long time to catch the number 1 GTPI and 1 Net Merit position in the world. Supershot was bred by De Volmer Holsteins and Diamond Genetics. His dam Rose was purchased in Germany, and originates from the Tirsvad Luke Classic family.

“Over the last 8 years Supershot has made a major impact on dairy farming around the globe, and has become one of the greatest customer satisfaction bulls of all time. As a former number 1 GTPI sire and a true farmer favourite, he has produced strong cows that are fertile, easy to manage and excellent Milk producers” says Andrew Holliday, Genetics Manager for Cogent Breeding.

Supershot leaves a genetic legacy of 10,000 daughters in over 2,500 herds and has produced over 350,000 units of semen during his lifetime, of which a large proportion of this was sexed semen.

His legacy lives on, with numerous sons that have been produced for AI companies around the word, and has left many sons, daughter, grandsons and granddaughters who are contributing to the breed. 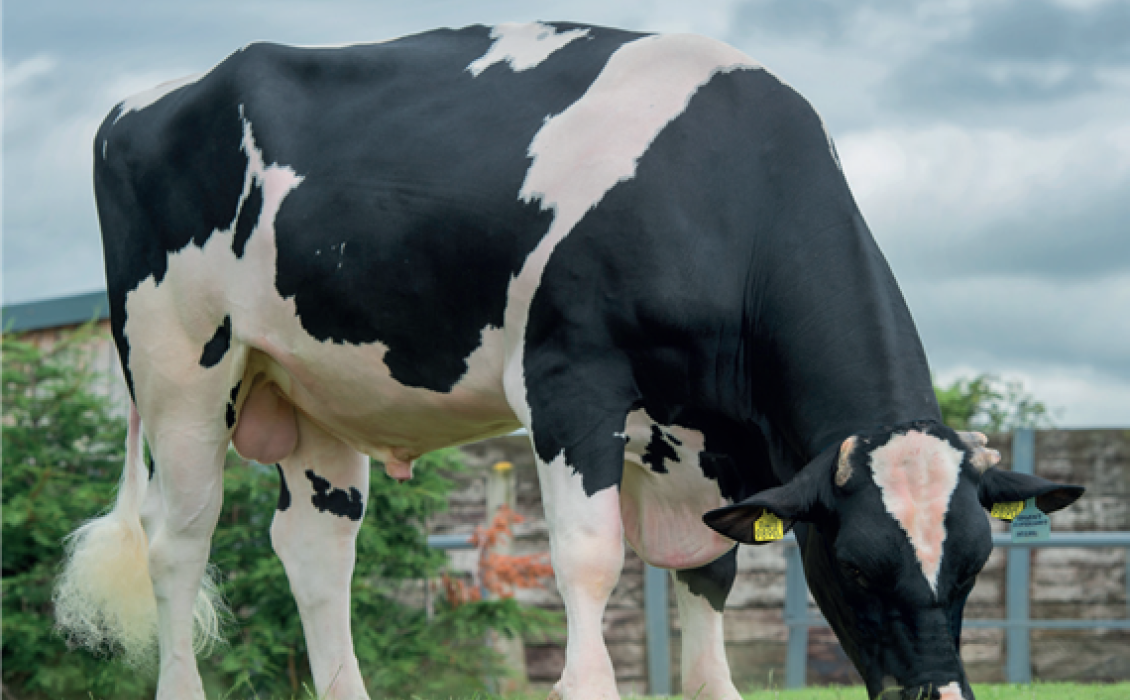